After a catastrophic plague that almost swept the world, humanity’s remaining members turn to genetical engineering to survive. Unrecognizable, humans now work to recover in the few remaining cities.

Living in the suburbs of a technological paradise, society’s marginalized live under the domain of the many gangs that rule the suburbs. Among them is Red, a young fighter that comes back home after a year away, finding himself in the midst of a conflict. After seeing his old friends, he needs to find whoever is responsible for this chaos and end their plans before it is too late. 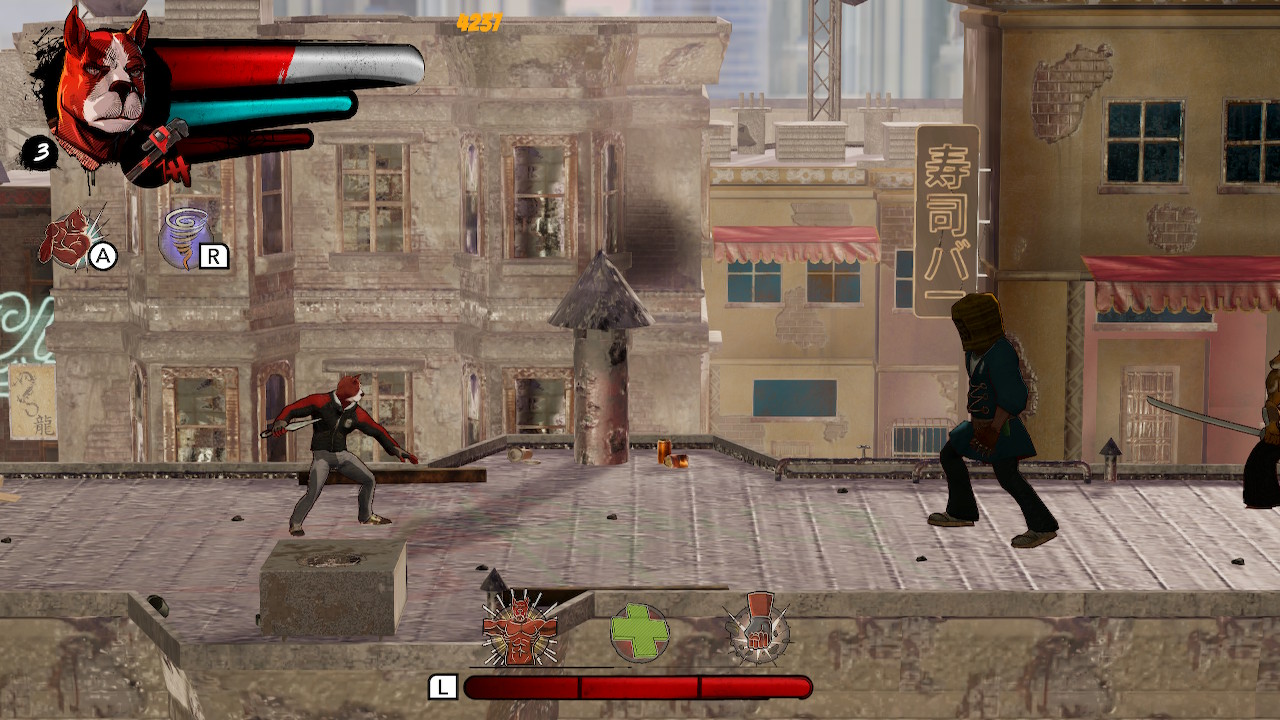 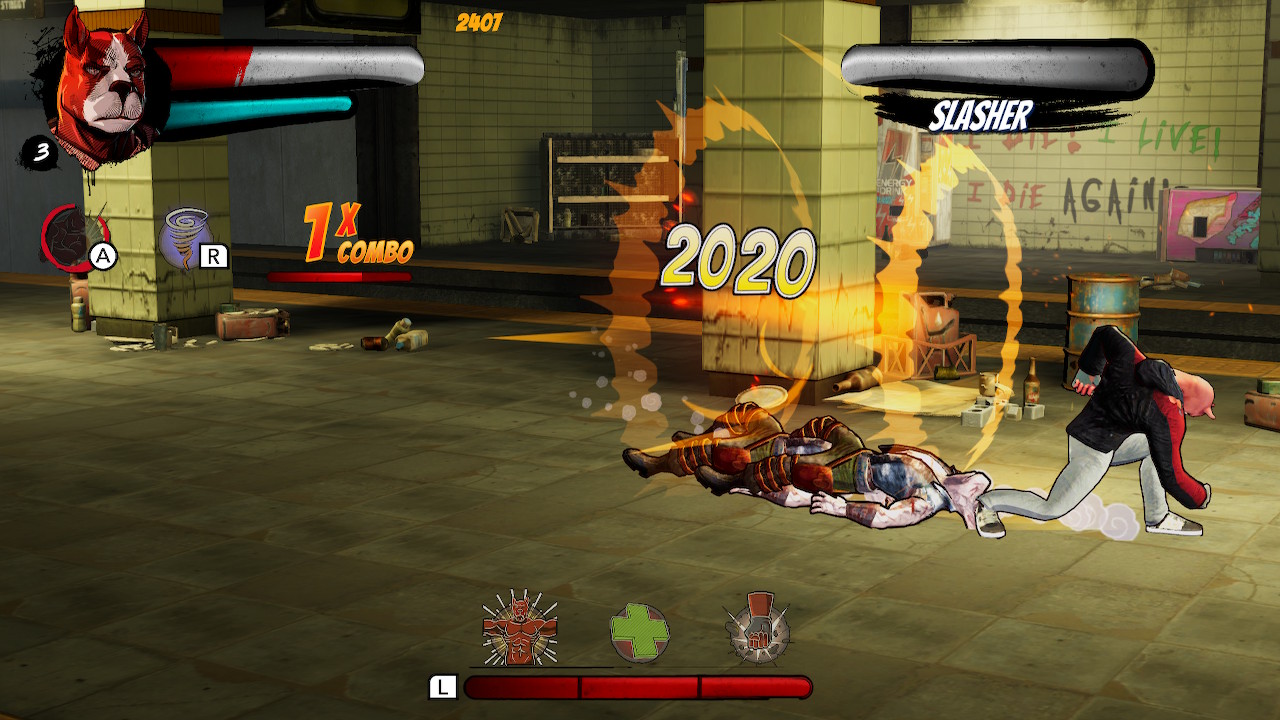 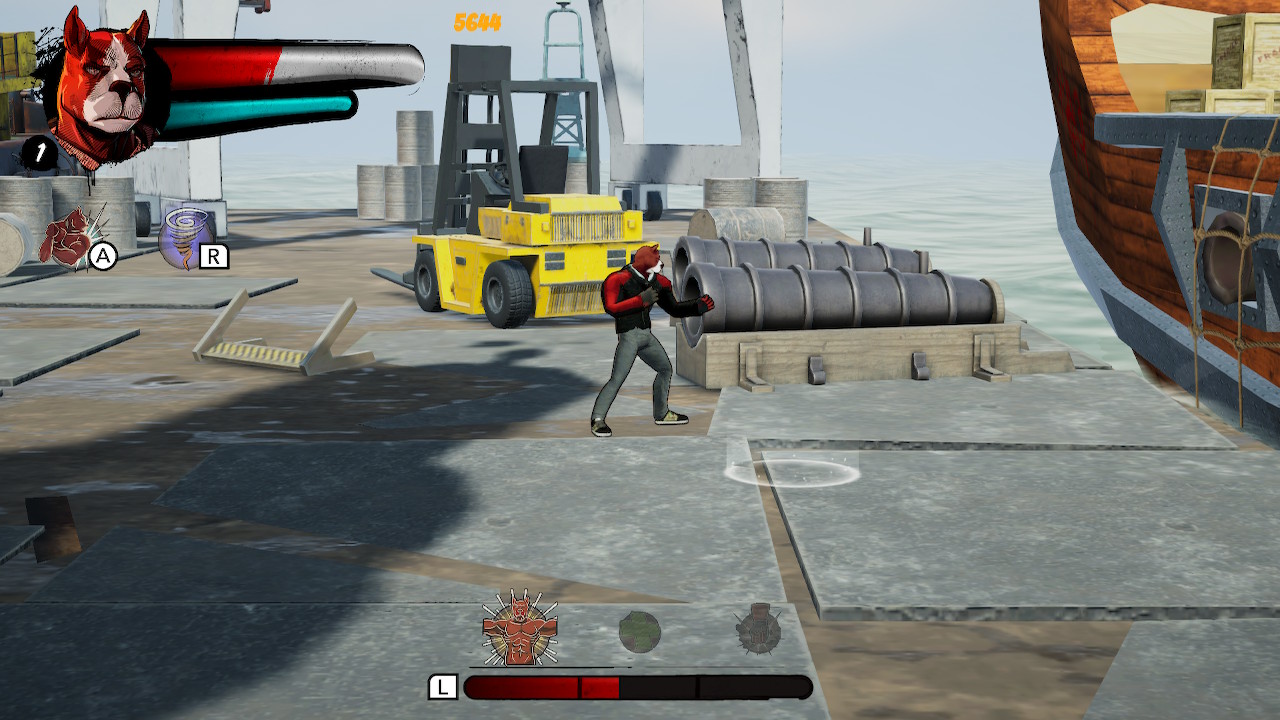 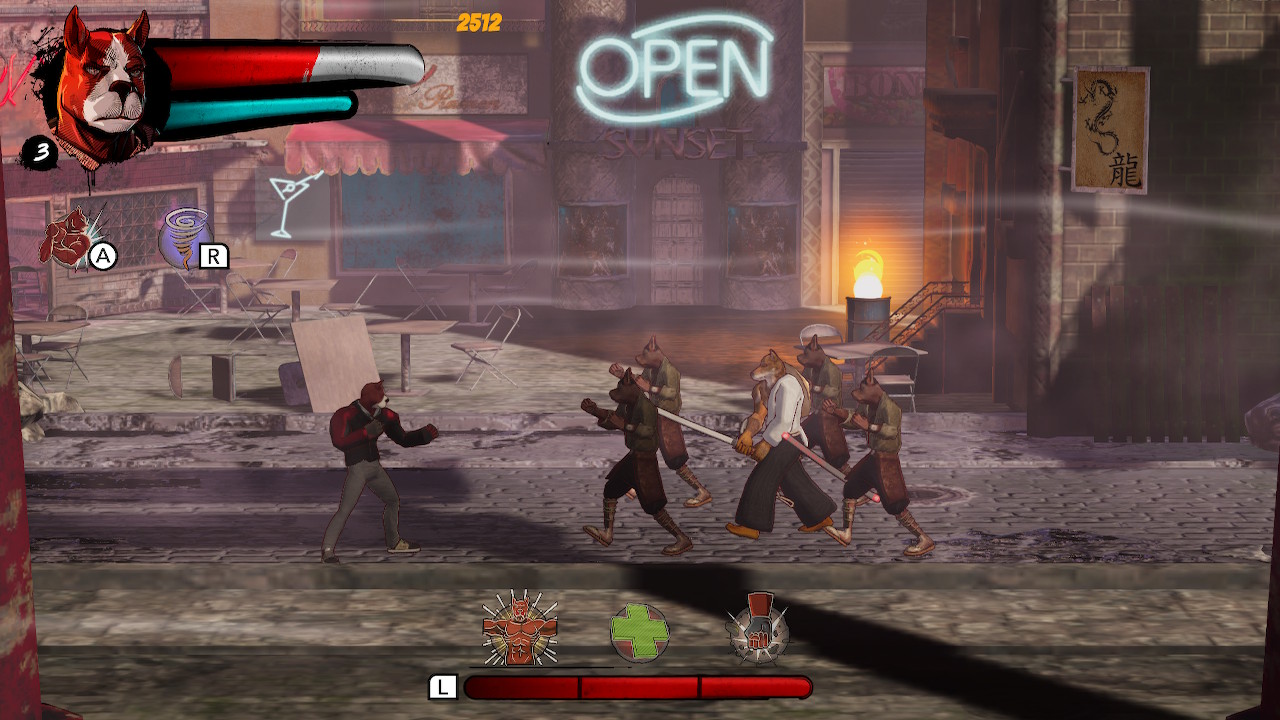